If your idea of weight loss involves endless meals of plain chicken and veggies, think again! You might be missing out on some simple (and delicious) additions to your food that can help you burn fat.

We’re talking about spices. Hands down, herbs are the best way to add flavor with no extra calories, as well as pack on additional health benefits. Even better, many spices may actually boost your metabolism and promote greater weight loss over time.

Keep scrolling to read about the top spices that science shows may help you drop those pesky pounds. 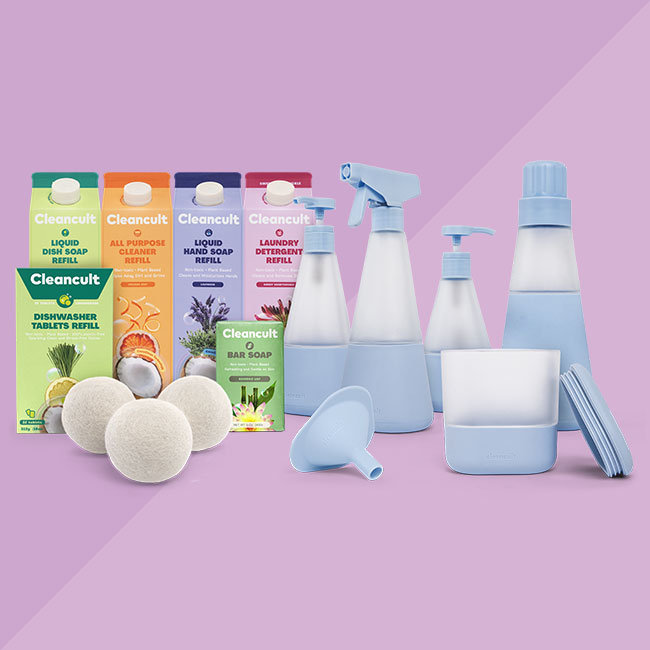 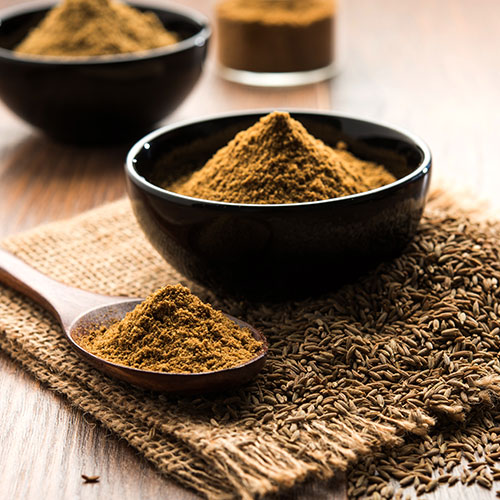 What’s more, cumin might indirectly aid in weight loss by improving overall digestion. Research indicates that the popular spice promotes healthy digestion by increasing the release of bile from the liver, helping to break down fat and nutrients in the gut. 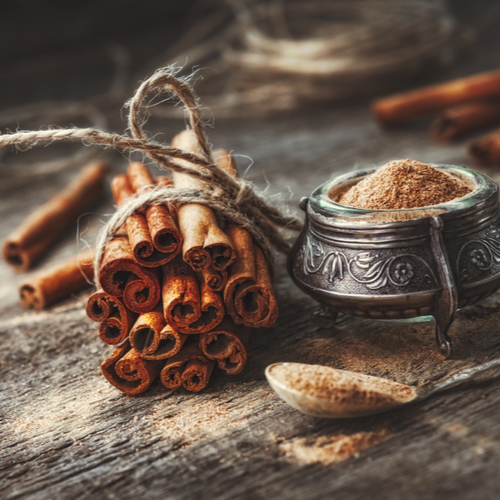 Cinnamon has been proven to balance blood sugar levels and helps curb cravings by keeping you feeling fuller longer. It’s also thought to balance metabolism, as your body uses more energy to process the spice than it does for other foods.

But before you start dousing all your foods in cinnamon, remember that too much of the spice can actually be toxic – so be sure not to go overboard. 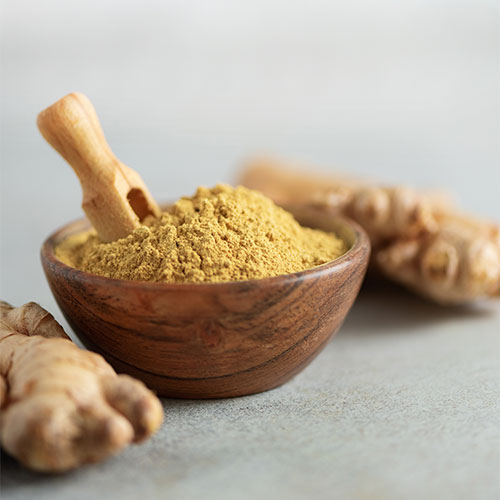 Bet you never knew ginger and cinnamon have something in common! Like cinnamon, ginger helps control blood sugar, preventing spikes in your glucose levels after eating lots of carbs or sugars. It actually possesses the same fat burning properties as turmeric and cayenne.

And thanks to its high concentration of gingerol, ginger will also help ease inflammation and pain. In fact, the Arthritis Foundation recommends ginger as a top spice for those with arthritis! 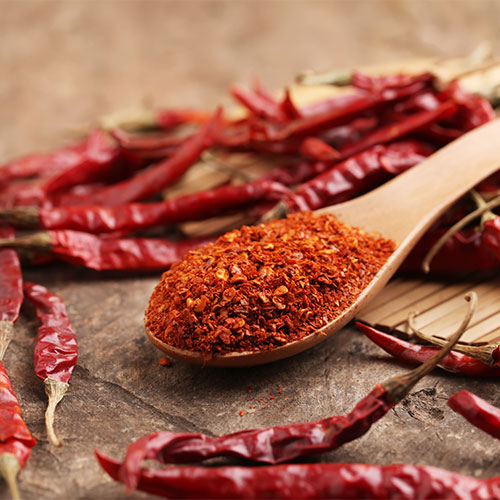 Cayenne pepper is red hot – and we mean this literally! That’s because capsaicin, the substance that gives chili peppers their spicy kick, is known to increase feelings of fullness. A 2014 study revealed that people who tried a capsaicin supplement with meals ate less later on and reported feeling more satiated, as compared to their counterparts who didn’t take the supplement. 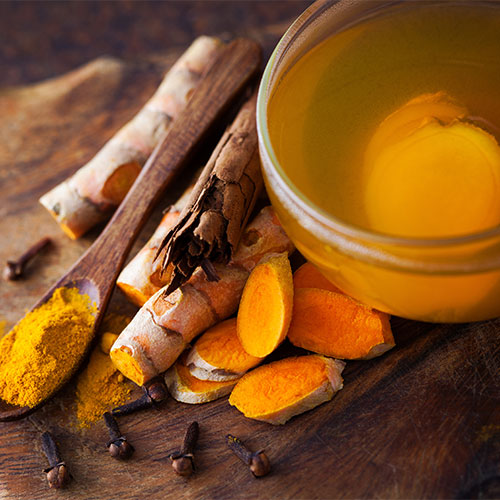 Turmeric is full of an active component called curcumin, which research has shown to contain anti-inflammatory, antioxidant, antimicrobial and pain-relieving properties. Because of its anti-inflammatory capabilities in particular, it makes an excellent add-on to any existing weight loss regimen.

Let us know some of your favorite ways to incorporate these popular spices into everyday dishes by leaving a comment below!

These Smoothies Taste Like Dessert But Are Totally Keto-Friendly