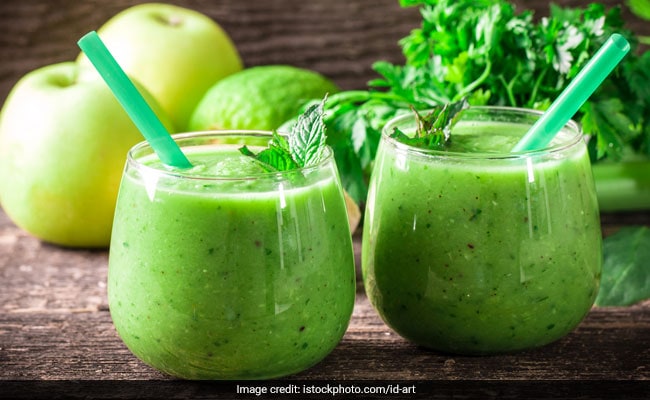 Celery is a low-calorie snack.

It sounds simple enough- juice a bunch of celery, drink it in the morning on an empty stomach, and wait for the health benefits to roll in. Some health enthusiasts claim that drinking celery juice has cured them of mental health problems and infertility. Others credit it with healing eczema that nothing else could cure. But are these health benefits real? “It’s not a surprise to me that anything a celebrity or an influencer with lots of followers would mention would get a lot of attention,” Lisa Drayer, a dietitian told CNN.

Celery certainly has health benefits, according to Drayer. “There are some beneficial flavonoids that have been discovered in celery that have been shown to perhaps play a role in reducing inflammation in the brain or reducing age-related memory decline,” she said.

Celery also provides a healthy dose of fibre, as well as vitamins C and K and potassium, and is a very low-calorie snack. 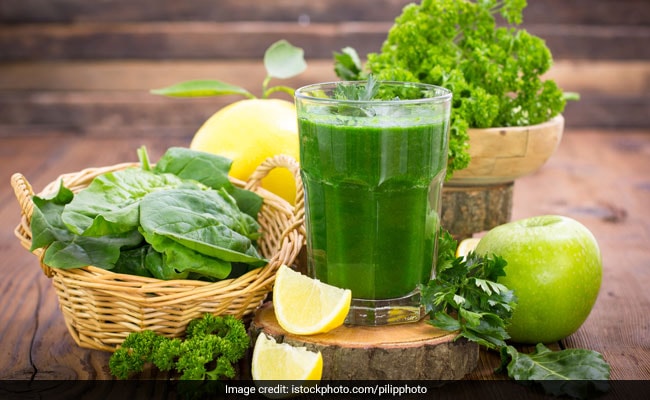 Some health enthusiasts claim that drinking celery juice has cured them of mental health problems and infertility.
Photo Credit: iStock

“A 5-inch stalk has only three calories, so that’s very low-calorie. A cup of chopped celery has only 20 calories,” she said. But turning it into juice can change this.

“Any time you concentrate a vegetable or a fruit, it’s going to be higher in sugars and carbohydrates and calories,” Drayer said.

A cup of juiced celery jumps to 42 calories. In fact, she often advises it this for people who are trying to lose weight.

Research around the benefits of celery and its juice is limited, she noted, and we “really can’t say there’s anything magical about celery that’s going to help cure cancer or help you to quickly shed pounds.”

Juicing celery has other drawbacks beyond raising the calorie count.

Juicing celery (and any other vegetable) strips away the beneficial fibre that helps you feel fuller longer, improves intestinal health and feeds the healthy bacteria in your gut. Although there are several health benefits to eating celery, there is little evidence to back up the claims made by some supporters of the juice trend.

There’s something else about celery juice that could explain its popularity on social media: The beautiful green colour of celery juice also lends itself to gorgeous photos that are nutrient-dense, minimally processed, plant-based and as close as possible to their original state when first harvested. However, this doesn’t mean there is evidence behind the health claims.

“In general, just because a celebrity is touting a food or a beverage for particular reasons doesn’t mean it’s backed by sound science, even beyond celery juice,” Drayer said, adding “What I always tell people is that there’s no one magical food or beverage that will be able to totally make over your health or cure an illness.”

Holistic Approach Preferred Over Vaccine by Some

Is Wheatgrass Worth Trying? 8 Potential Benefits to Consider