Be it Amchies of Ladakh, Hakeems of Kashmir and Vaidyas of Jammu, the valley’s rich medicinal plant species remained at the heart of the traditional treatment system in the erstwhile state. But with time, the treasure is only waning.

BEHIND those quiet visits of godmen or roaming foreigners in Kashmir jungles, a paper in Shodhganga (a reservoir of Indian thesis) reveals, were around 3,000 medical plant species dotting length and breadth of the valley.

The hunt for natural antidotes in the woods of the region are still underway and sustaining the medical industry.

‘Kashmiri forests are valued for their rich medicinal plant species,’ says Rafiq Khan, an environmentalist. ‘No wonder why in the times of yore those Indian Sadhus would frequent our jungles to take home Jadibotis.’

Apart from jungles, the larger landscape houses many plant species finding mention in many ancient treatises. For example, Kusthah (Saussurea costus) is mentioned for its anti-fever properties. 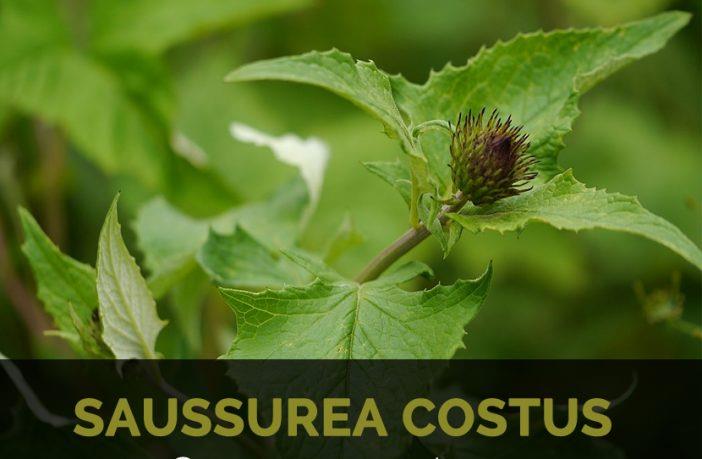 As a well-known medicinal plant of Kashmir, Kusthah is found in high mountains. It’s a robust, perennial 3-4 feet tall shrub, with membranous and irregularly toothed leaves that require a humid and cool climate.

Thank you for connecting with us. We will respond to you shortly.

BE PART OF QUALITY JOURNALISM

It possesses properties to relieve skin diseases and is recommended for rejuvenation of every part of the body.

A combination of Kusthah with gold, honey, long pepper, and sweet flag is an excellent tonic to boost the mental and physical development of children.

The perennial shrub is used in the treatment of bronchial asthma besides fever, cough, and leprosy. Inulin (naturally occurring polysaccharides) extracted from Kusthah roots helps to develop a strong immunity. 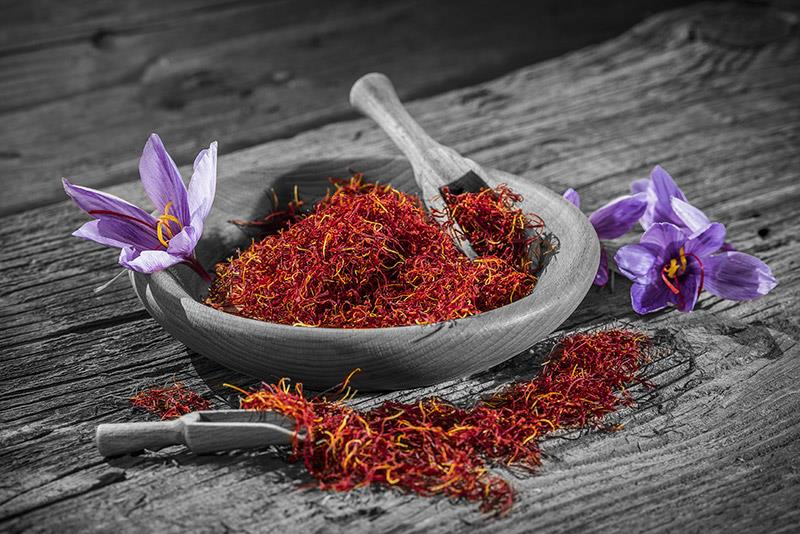 It’s a small herb of 25 cm in height with radical leaves. It needs cold regions with warm and sub-tropical climate to flourish. The thread-like parts of the flower are used to make saffron spices.

It’s used to treat rheumatoid arthritis. A paste prepared with the bulbs of saffron and cow’s milk is applied when inflammation appears on the joints.

Saffron is a powerful antioxidant that protects cells against free radicals linked to carcinogens and oxidative stress.

Also mentioned as ‘sunshine spice’, saffron is found effective in the treatment of depressive symptoms according to studies.

Kashmir is the largest producer of saffron in the world. 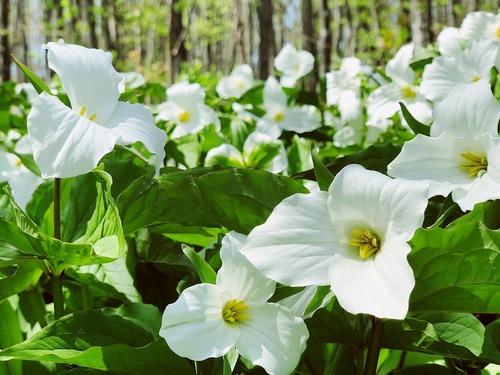 It’s a perennial 20 cm tall bulbous herb with a snow-white flower atop a whorl of leaves.

It’s found in the continents of North America and Asia (Gulmarg in Kashmir) and is used for traditional medicines.

Rhizome, the underground part of nagchatri is used to prepare steroids.

It also finds its use as an antiseptic in wound healing. 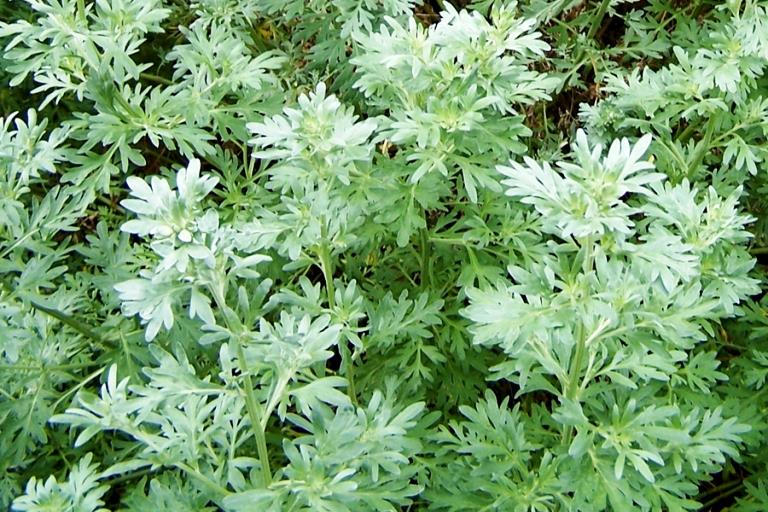 Tethwan (Artemesia absinthium) is short perennial herb, also known as wormwood, found in Gulmarg, Sonmarg, Gananpeer, and several parts of Budgam and Kupwara. There’re eight to ten species of the herb that grows in the valley.

Wormwood has greenish-silver stems, yellow-green leaves and bulbous flowers of bright or pale-yellow color. Traditional medicines used all parts of the plants for medical practices.

Water boiled with tethwan leaves can be used as an insect repellant. The leaf extracts are used to relieve intestinal worms, diabetes, and obesity. A poultice of the plant is used for tendon inflammation.

The herb should not be applied directly to the skin because its compounds are concentrated and can cause painful burns.

Tethwan also has antioxidant properties that help to combat oxidative stress in the body associated with cancer, heart disease, and Alzheimer’s. 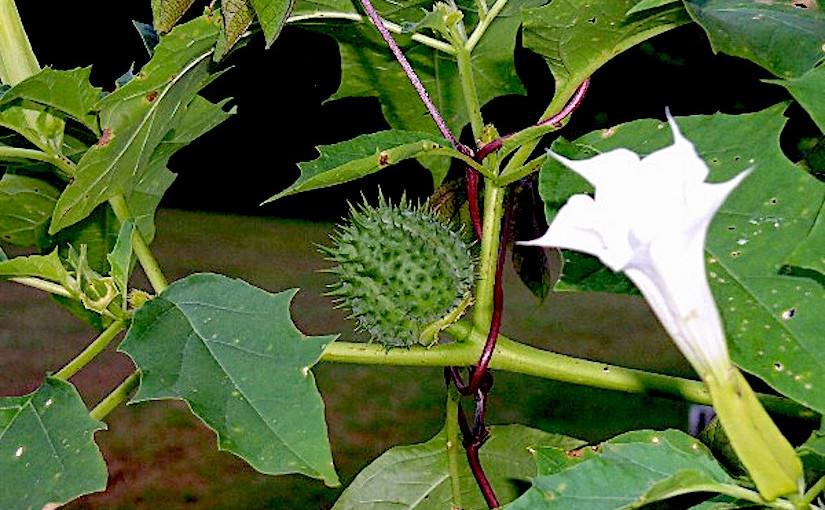 In the list of medicinal plants of Kashmir is datura (Datura stramonium), a poisonous species whose seeds, leaves, and roots are used in traditional medicines. The seeds are purified before use.

Medicines containing datura are used in the treatment of respiratory diseases especially cough and asthma. Inhaling smoke from burned datura leaves is helpful for asthma patients. Vapor infusion of datura leaves boiled in water is used to relieve arthritis.

The oil extracted from seeds of the herb is used to treat baldness and the extract of the whole leaf is applied on hair to control dandruff.

Datura is always used in low dosages under strict medical supervision. A high dosage of the herb can cause adverse side effects.


Legal Disclaimer: MENAFN provides the information “as is” without warranty of any kind. We do not accept any responsibility or liability for the accuracy, content, images, videos, licenses, completeness, legality, or reliability of the information contained in this article. If you have any complaints or copyright issues related to this article, kindly contact the provider above.